View Product
Find out more about our blog & how to become a member of the blogging team by clicking here
Oct 14, 2021 Board Games, Reviews Comments Off on Marvel Sinister Six Review

Spider-man’s most powerful enemies have come together to form a super team in Marvel: Sinister Six. You take on the role of one of these villains. Attempt to pull off heists, grab loot, and even at times turn against your team to make sure you’re crowned number one. Honour among thieves is not something you should expect in Marvel Sinister Six...

It is somewhat unique how, in this scenario, we’re not trying to save the day. We are not Spider-man, we are the villain. Trying to steal more than any other villain – which is immediately interesting.

After choosing from characters like Venom, Kraven the Hunter, and Mysterio, you set out as a heist group. You will either put your name down, meaning you gather some loot. Or, bail and leave the other villains to struggle - and potentially be caught by Spider-man.

This does add some backstabbing and makes the challenge slightly more difficult. Especially with the addition of cards and powers you can use to swing things in your favour.

If a heist is successful, you draft the random loot items. There is some luck to the game, dependant on the amount you have helped. So there is some incentive to help each other. But, depending on your group, that most likely will not be the case.

If all these things appeal to you, then this game might be perfect. It evokes something like Munchkin for me, with less customisation and RPG feel and more focusing on the Marvel IP.

This game, especially for the price, is full of components you maybe wouldn’t expect. Instead of cheap plastic or cardboard tokens for your characters, you get some nicely designed 3D plastic tokens instead.

This isn’t something they needed to do. It feels nice to have, the Kraven tokens for example are a hand grasping a dagger. Which have of course led to a few jokes around our table that involve brandishing them.

If you’re somebody who isn’t a fan of an abundance of tokens then this game might not be for you. Considering how simple it is, there are a lot of accessories that can lead to a longer setup time than you would expect.

There is some charm to this game, and like I’ve stated it is unique in its premise of playing as the bad guys. If backstabbing games like Munchkin or Hail Hydra are something you enjoy, then you will love this game.

The theme, as usual for my group, has proved popular. So if your group is as into Marvel as us then this is going to be a hit. Obviously, there are things like Splendor: Marvel and Hail Hydra now, but another addition like Marvel: Sinister Six is always welcome.

So, complete the heist, grab the loot and most importantly - take down that pesky friendly neighbourhood Spider-man! 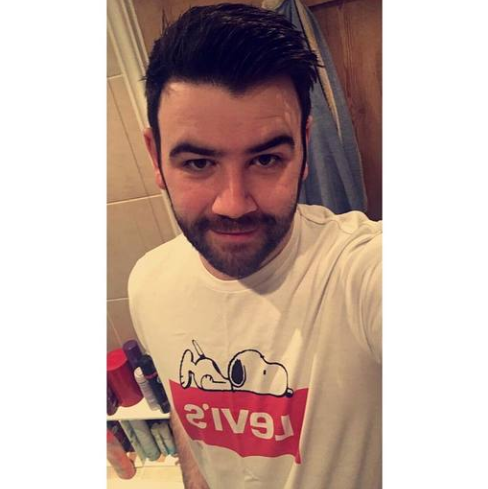