Add to Basket
Find out more about our blog & how to become a member of the blogging team by clicking here
Feb 17, 2021 Board Games, Reviews Comments Off on Pipeline Review

Pipeline is a medium-weight economic management game, with each player taking control of an oil company over 3 in-game years. You’ll be constructing your own personal pipe network, buying, selling and refining oil and fulfilling contracts and orders, all in the hopes of making the most money by the end of the game.

Putting the ‘Pipes’ in Pipeline

The core mechanic of Pipeline revolves around, unsurprisingly, pipes! There are 3 pipe markets in the game - cheap government pipes in the centre and 2 private markets to the side - and, once purchased, you will be using them to make the most efficient pipeline possible.

How does this work? Well, there are 3 varieties of oil in the game (Teal, Orange, Silver) that correspond to the 3 colours of pipe, and 4 grades of oil (Crude, Low, Medium, High). During setup, you will randomly assign the length of pipe needed to refine oil from one level to the next.

The higher the grade, the more the oil is worth but also the more pipe you’ll need. You’ll often have to decide between selling some low-grade oil to make improvements, or holding out a little longer and selling some high-grade oil for more money. Of course, everyone else is doing the same thing and if you wait too long, the thing you wanted to buy may no longer be there!

There are only 18 rounds in a game of Pipeline and, on your turn, you’ll usually take one action (you can do a second action but it’ll cost you $10). Most of these involve buying pipes and oil or selling your already refined oil back to one of the markets. However, there are a few other purchases you’ll be vying for -

Tanks - These are used to store the oil you buy and refine. Each player has a player board on which to arrange their refinery and these can sometimes be worth money at the end of the game.

Upgrades - These are randomly picked for each game and give a powerful advantage to the purchaser. For instance, one of them gives you free pipes at the start of each in-game year, while another lets you take a second action each turn for free. The setback? They cost $20 and only one of each type can be sold each year, meaning it’s first come, first served.

Contracts & Orders - These are free to take but, if you don’t fulfil them by a certain point in the game, you will gain a dreaded penalty cube which deducts money during final scoring.

Machines are a bit more complicated. Probably the most important action in the game is to ‘run your pipes’, which is done by placing your worker on your pipe network. This takes up your entire action for that turn and, though useful, is quite inefficient. However, if you purchase a machine, you can automate this part of your business.

Once purchased, a machine will cover up part of your pipe network and you can pay $15 at the end of every turn to run your pipes. This means that you can theoretically buy and refine oil on every turn of the game, giving you extra time to snatch up all the other things you need!

Understandably, you might not be too keen on playing a game that could be seen to glorify oil companies but, luckily, Pipeline never leans too heavily on this idea. In fact, the theme is almost nonsensical (different colours of oil?!). The game would work exactly the same if you were playing competing ice cream companies and refining different flavoured ice cream.

That said, the artwork by Ian O’ Toole (Irish Guage, Black Angel, Vital Lacerda Games) is gorgeous, the graphic design on the board makes everything instantly readable and the components are high quality throughout.

Pipeline is an amazing experience, especially considering this was designer Ryan Courtney’s first game. Though it might seem dry and complicated at first glance, after a few turns even new players will understand what they should be doing and be grumbling about the fact that they don’t have enough time to do it all.

It’s wonderfully tactile and interactive throughout, with players constantly competing to sell and buy everything first. It’s also brilliant at all player counts (thanks to some simple tweaks to the markets) and doesn’t take too long to play once everyone is familiar with the mechanics.

That said, if you like the idea of pipe puzzles but don’t want to play a big economic game, I would recommend Ryan Courtney’s follow up - Curious Cargo. A game exclusively for 2 players about shipping and receiving goods in a strange warehouse, using nothing but pipes! 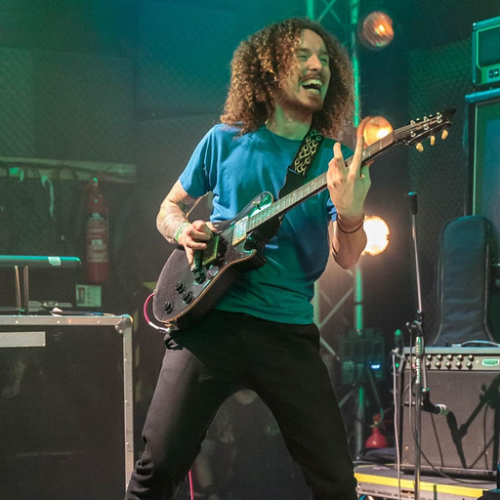 Add to Basket
Board Gamescapstone gamesReview