View Product
85%
Find out more about our blog & how to become a member of the blogging team by clicking here
Sep 3, 2018 Board Games, Reviews Comments Off on Draw a Blank Review

You’ve heard of Scrabble, Countdown (the board game found in car boot sales), Upwords (found in charity shops) and Wordsy (a newer entry to the category of word games). Draw a Blank is a game where you aim to get the highest score by making the most words (word combinations from a set amount of letters and spaces). I’d describe it as Hangman meets Countdown.

Draw a Blank - The Game

Inside the Draw a Blank box you will find:

The player count is two or more, but for the purpose of this review I kept it at groups two to six. Here's how the game plays:

Once the timer ends, count (actual) words (the instructions mentioning using an agreed online website of the player's choice). The score is the number of words multiplied by the amount of white tiles used. If no one can make a word, the person who created the sequence loses 20 points (serves them right for thinking using, most likely many white tiles could create a decent score).

The next player (clockwise) rolls the dice and this time adds to the existing sequence (either to the beginning or end of the sequence already there, or vertically coming off the existing sequence. The game continues and ends at either the short, medium or long checkpoint (can be determined before play).  These are:

Thoughts on Draw a Blank

People were interested in the brightness of the box, it was a clean design, but word games are a niche audience and in two of the groups I tested it in, there were dyslexic players (although one player beat me at wordsy).

In all the games I played it was agreed to only play to 100+ points, and 100+ points can be reached in a single round when there are five of you. Only once did a player (other than I) play the game twice.

The tactic people took in this game was either to look and place C_O_A_ down (for Choral), whilst the rest scored zero.  Or to play T_ _ _ (and score 25+ points as the person who can write the fastest, writes the most words and all you do is cycle through the alphabet).

Compared to Scrabble, it’s nice not feeling miffed someone took that Triple Word Score, and the fact letters have a scoring value may expose lesser versed players.

There were some areas the rules weren’t clear on. Whilst a player can draw up to the full complement of five white tiles at the end of their turn, it doesn’t state how long a player gets to decide what combination they which to place.This, plus the accountability of monitoring the grain timer leads to distractions.

I choose to have the player who laid the sequence, monitor the timer and perhaps (like Carcassonne) players roll the dice ahead of time so they know how many blanks they’ll have to play with.

Whilst the scoring mechanism is nice, it's a speed writing game. The rules doesn’t seem to be too harsh if people get a word wrong (I wrote nonsense and upon checking numerous combinations of letters were correct), and was happy to have my score scrapped, but others thought that would be too severe.

If you like word games and your friends do too, you’ll love it, for the rest, you’ll struggle to get it to the table. The pieces within the game are nice (cloth bags), and it's also nice seeing the variety of words people find (generally differing from your own).

Draw a Blank is a great game for word gamers and also a good game for introducing people to this genre. 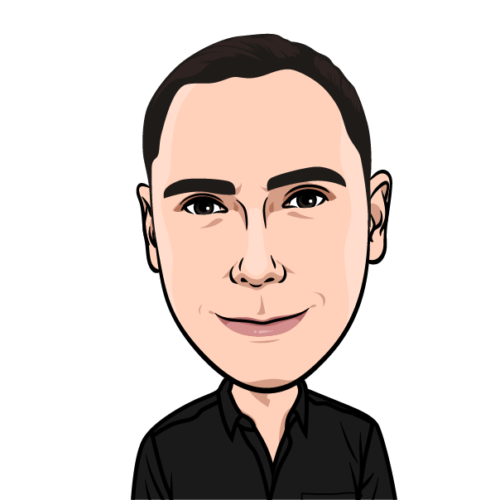