Add to Basket
Find out more about our blog & how to become a member of the blogging team by clicking here
Jan 27, 2022 Board Games, Reviews Comments Off on Roll for the Galaxy Review

Roll for the Galaxy Review

Roll for the galaxy is a game based on dice rolling and set in space. The aim of Roll for the Galaxy is to build a galactic civilization by gaining workers who will settle worlds and build developments, this will happen over several rounds.  Each player simultaneously rolls the dice in secret behind a screen, so make sure you trust your opponents!

On each round each player rolls their workers and depending on what they roll will dictate what their workers can do. One of your workers will decide which phase you want to do that round.  The dice will be revealed, and the phases will happen in numerical order.  When workers have completed tasks, they go into the citizenry.  Players will then spend Galactic Credits to recruit the workers back for the next round.

As this game is a game where players simultaneously take turns it can be a fairly fast-paced game with not much waiting around, this for me is a positive as my partner tasks ages to have his go where as I am normally fairly quick to decide.  Roll for the Galaxy does not take long to play, as it is simultaneous it will pretty much be the same for 2 players or 5.  This is also a game where your opponent can’t medal in what you are doing but that also works vice versa!

When I first went to play this game, it did look very daunting, and I remember thinking this is too much for me. That being said I got the hang of it within the first time I played it. After a few games I even had a strategy!  I have recently played this game with a friend who is just getting into board games, and they also got it within the first go.

What Is In The Box?

The components of this game are of very good quality. I really like that you get different coloured dice cups to roll your dice with.  The player screen, which you use to hide your dice when you roll them, has lots of information on about the game and what everything means on it.  This allows for it to always be Infront of you instead of having to revert to the instruction book. On the screen it also tells you what is on each face of each dice, as well as how many galactic credits you can earn.  This allows you to make a better selection about which colour dice to use for your next turn.

There are 7 coloured dice that can be used.  The instruction book has 12 pages with text and clear diagrams.  Two of the pages, which is titled fine points, have lots of questions and answers on it.  Let’s be honest when playing a new game we usually have lots of them! Roll for the Galaxy can really work in your favour if you manage to get tiles that collaborate and even better if you get the right coloured dice.

Games With similar Mechanisms As Roll For The Galaxy?

Star wars: Imperial assault – Star wars has many paths to victory using specialist dice, which is the same as Roll for the galaxy.

La Granja – Instead of being based in space La Granja is based on a farm.  This game involves economic development, dice rolling and simultaneous actions which is what happens in Roll for the galaxy.

Tiny Epic Galaxies – This is also a space based game (as the title suggests) that is played by dice rolling with specialist dice.

Euphoria: Build a better dystopia – A game with specialist dice that you use to explore and build.

So, if you enjoy any of these games for the mechanisms they use then you should definitely give Roll for the Galaxy a go.

I will be honest that  Roll for the Galaxy is not one of my go-to games, but it is for my partner.  Saying that, when I do play it, I do enjoy playing it.  It is a quick game to set up and the game varies each time you play.  A great deal of this game is down to luck, this being tiles you draw as well as dice rolling. 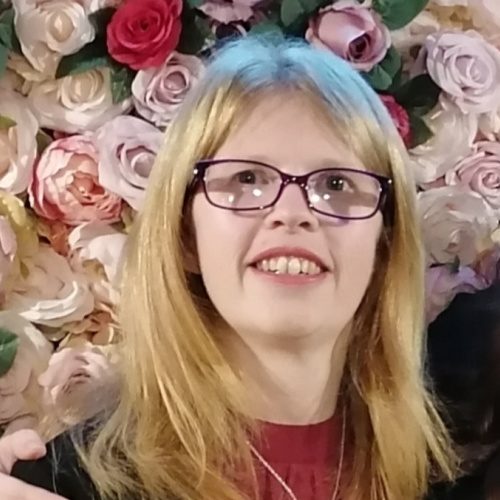