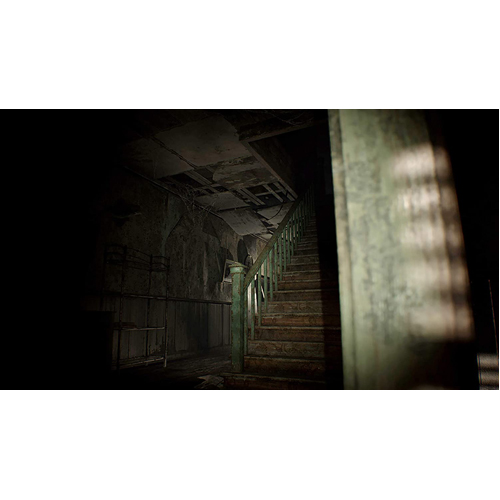 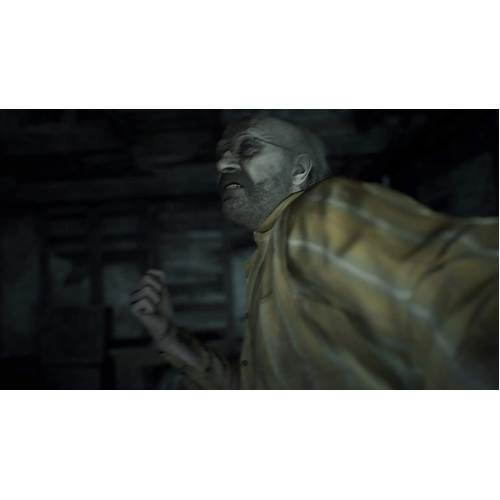 you could earn 1889 victory points

you could earn 1889 victory points

Resident Evil 7 biohazard sets a new course for the Resident Evil series as it leverages its roots and opens the door to a truly terrifying horror experience. The new era of horror is scheduled for release on PlayStation 4 (the full gameplay experience will also be available via the included PlayStation VR Mode), Xbox One and Windows PC. Set within a sinister plantation mansion in m…
Read More
Category Video Games Tags Capcom, Resident Evil Video Games, Software, Survival Horror Video Games, Xbox One SKU VCS-M1REHRCAP96588 Availability 3 in stock
Share this
90% 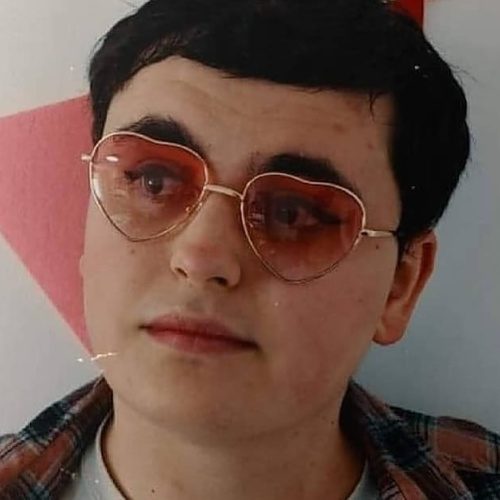 Resident Evil 7 biohazard sets a new course for the Resident Evil series as it leverages its roots and opens the door to a truly terrifying horror experience. The new era of horror is scheduled for release on PlayStation 4 (the full gameplay experience will also be available via the included PlayStation VR Mode), Xbox One and Windows PC.

Set within a sinister plantation mansion in modern day rural America and taking place after the dramatic events of Resident Evil 6, players experience the terror directly from the first person perspective for the first time in the Resident Evil series. Embodying the iconic gameplay elements of exploration and tense atmosphere that first coined “survival horror” some twenty years ago, Resident Evil 7 biohazard delivers a disturbingly realistic experience that will define the next era in horror entertainment.

FEATURES:
Opening the doors to a new era of horror – The next major entry in the renowned Resident Evil series makes a dramatic new shift as it comes to next generation consoles, Windows PC and PlayStation VR
Returning to the series’ roots - Resident Evil 7 biohazard will deliver an experience reminiscent of the series’ signature gameplay including exploration, puzzles and a realistic tense atmosphere for players to encounter but will offer a complete refresh of the gameplay systems to propel the survival horror experience to the next level
Immersive, visceral horror – A new shift for the series to first person view brings the terrifying horror directly up close and personal.
Built from the ground up on the RE Engine – Capcom’s brand new VR compatible development engine works in tandem with industry leading audio and visual technologies to create a disturbingly photorealistic experience for an unprecedented level of immersion.

Resident Evil 7 was undoubtedly a triumphant comeback for one of the most prolific survival horror franchises ever made. After a slew of middling online titles and mainline games that drifted further away from the franchise's horror roots, Capcom gave the series a seriously needed shot in the arm. With the creation of the innovative RE engine, Resident Evil was rebooted with the purely horror-focused, truly visceral Biohazard.

Capcom also made the wise decision to break away from the deep franchise lore. Instead, they decided to tell a story that stands on its own. They made sure to include many references and easter eggs for hardcore fans to equally appreciate! Biohazard is not only still a must-play as an essential precursor to Village, but also for horror fans at large. Here's why you should pick this up and let yourself become enveloped in nightmare-inducing, immersive horror.

Resident Evil has gone through many core gameplay changes as the franchise has progressed. The first three mainline games utilised a static camera to deliver filmic shots of each area your character navigates. This allowed for an unconventional type of third-person in which the camera is positioned away from the player character. Moving into the 2000s, the later games in the series modernised the control scheme. The franchise began falling in line with more traditional shooters and making use of the 'over the shoulder' method of third-person. Now, with the two most recent entries, Resident Evil has evolved into first-person survival horror. This evolution enables maximum immersion and the ability to see every painstakingly rendered monster directly through the character's eyes.

Returning to survival horror and deviating from the action-heavy setpieces and gunplay of previous games has seen a complete overhaul in various aspects of gameplay. Ammo is scarce, healing items are coveted and rare. You'll be scrounging every corner for antique coins to upgrade your guns. That's not to say that this stripped-back approach to gunplay is any less effective. In fact, it is more so. You learn early on in the game that every resource is precious. It becomes part of the quickly scaling horror to realise how frugal you have to be in order to survive.