The card game with ever changing rules! It starts out simple, with just the Basic Rule card: draw one card and play one card during each player’s turn. But New Rule cards quickly make things chaotic. Even the object of the game will often change as you play, as players swap out one Goal card for another. Fluxx with a pirate twist. Getting the Captain’s Hat allows you to …
Read More
Category Board Games SKU ZBG-LOO038 Availability 3+ in stock
Share
Share this
69% 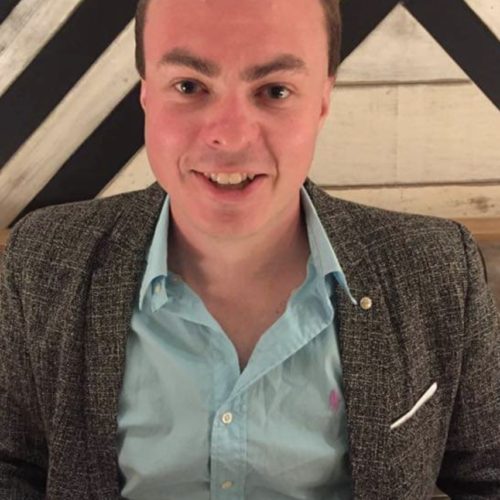 The card game with ever changing rules! It starts out simple, with just the Basic Rule card: draw one card and play one card during each player's turn. But New Rule cards quickly make things chaotic. Even the object of the game will often change as you play, as players swap out one Goal card for another. Fluxx with a pirate twist. Getting the Captain's Hat allows you to have a good bit of control, but watch out for Scurvy and Shackles, which will keep you from winning. Grab lots of Booty keepers, maybe some Ships, and expect a few new Surprise cards along the way.

Contained within the compact box are 100 cards and an instruction sheet. Martian Fluxx however, expands on simpler versions of Fluxx. By including 'Ungoal' and 'Meta Rule' cards, as well as branding several cards with 'Special Icons'.

Recommended for 2 to 6 players, however the more players present, the greater game experience. A typical game takes anywhere between 5 to 30 minutes to complete. This means when players set out to play, it is tricky to know how long you will need to complete a game.

"Humans Are Generally No Use To Us!"

Each edition of Fluxx, of which there are many, tweaks the set of core rules to adapt the gameplay of each theme. Even experienced players will need to learn the enhancements, such as how the special icons, ungoal and meta-rules.

Special Icons categorise certain cards within the game as Martian Technology, Generic Human or Female Human. To win, or even lose the game, some goals or ungoals, will refer to having such cards. Once the "Special Icons" have been understood, players quickly learn to consider these in their playing strategy.

Ungoal cards, act the opposite to goal cards in, therefore when played, players are in danger of losing the game together.

As the gameplay only starts with one basic rule, draw 1 card, play 1 card. The instruction sheet contains concise instructions spread over one double-sided A4 sheet of paper.

Players are dealt three cards from the shuffled deck to start. The ingenuity lies in the game rules and its goal, which must be completed to win the game. Both change frequently and even build as players progress their game.

To win the game, players must achieve the goal, whilst avoiding the ungoal. A goal only exists once a player plays a goal card. If a goal already exists, when a player plays a further goal card, then this replaces the previous, meaning the means of winning the game is constantly evolving throughout the gameplay.

Besides new rules and goal cards, players can also accumulate keepers, the cards which players need to have in play to complete a goal and win the game, or creepers, which prevent players from completing a goal. Some keepers even have special abilities to strengthen a player's turn such as moving cards between players when it is a player's turn.

Martian Fluxx expands in several ways, on the basic set of rules. Therefore, it may be best for players to experience a basic game first.

The component quality is excellent, with the cards shuffling and distributing easily, which is a must for any good card game. The cleverly drawn illustrations and card names on each card will also make players chuckle along the way.

The fact players can find themselves losing the game together is a scary thought and always on the back of players' minds. The gameplay is gripping and constantly changing therefore be prepared to be on the edge of your seats, as the rules and goals change right before your eyes!