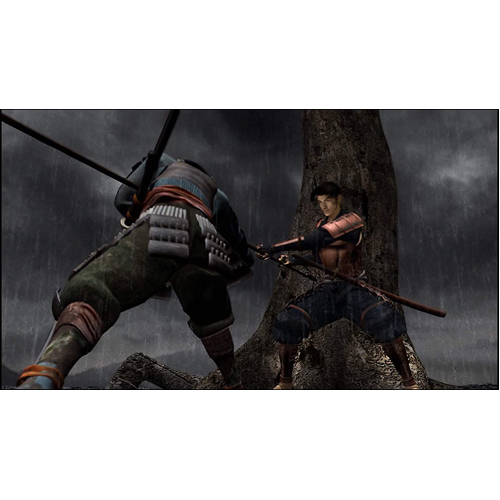 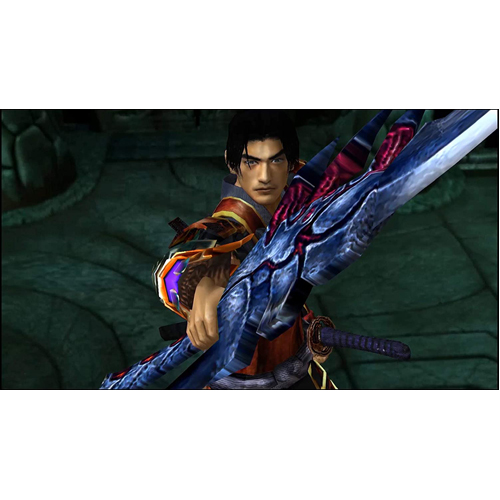 As the first game in the series, Onimusha: Warlords introduces long-running protagonist Samanosuke Akechi, a noble samurai fighting a war against the forces of real-life feudal lord, Oda Nobunaga. While Nobunaga is seemingly killed during the Battle of Okehazama in 1560, Samanosuke receives a letter a year later from his cousin Princess Yuri, explaining that monsters have begun kidnapping people from her home in Inabayama Castle. Our hero arrives a moment too late, but in enough time to learn that demons have indeed infested the land and it’s clear your old foe isn’t quite as dead as he should be.

Handily granted the power to vanquish and consume the souls of his new demonic foes, Samanosuke and ninja companion Keade head out to rescue Yuri and stop the tide of monsters sweeping the region.

Every enemy in the game has its own unique attack patterns, movement speed and weaknesses, and Onimusha reveals just how deep its combat goes when you start using your block to parry strikes, leaving foes open to further strikes. Holding ‘R’ will enable you to sidestep and evade enemy hits and ranged fire, and holding ‘Y’ will allow you to permanently kill a downed enemy and stop them reentering the fight.