Pay in 3 interest-free payments on eligible purchases. Learn more
Success! We will let you know when this product is available again.
Your email address has been unsubscribed!
Your email address has been unsubscribed!
Notify me when this product is available to purchase!
This email address is already subscribed to this product!
7 Wonders: Cities, the second expansion for 7 Wonders, includes optional team rules, adds an 8th player , a new type of card , and new cards of old types (two new wonders: Petras and Byzantium, 3 new guild and 6 new leader cards). This expansion is more aggressive, with greatly increased interaction between players, who are still trying to score more points than anyone else.
Read More
Category Board Games Tags 7 Wonders, Asmodee SKU ZBG-ASMSECIEN01 Availability Out of stock
Share
Share this
90% 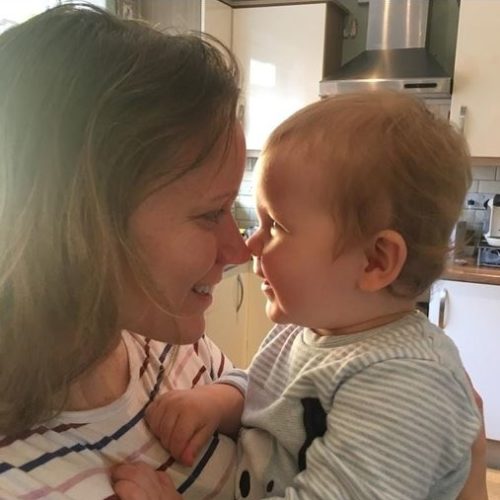 7 Wonders: Cities, the second expansion for 7 Wonders, includes optional team rules, adds an 8th player (base game supports 7 players), a new type of card (black, representing the remains of cities), and new cards of old types (two new wonders: Petras and Byzantium, 3 new guild and 6 new leader cards). This expansion is more aggressive, with greatly increased interaction between players, who are still trying to score more points than anyone else.

With the team rules, you can play 7 Wonders: Cities with up to eight players, with the players divided into teams who sit next to one another so that they can kibitz and choose the cards of most use to them.

The new black cards have a variety of effects, with nine cards being available in each age. Effects include:

Taken from Board Game Geek

The second expansion for Antoine Bauza’s hugely successful game, 7 Wonders, is 7 Wonders Cities. If you have already added the first expansion, 7 Wonders Leaders, to your game and are looking for more, or are wondering which expansion to add to your base game, you might be intrigued as to what 7 Wonders Cities brings to the party. Let’s take a look!

It is only really in the card drafting phase of the game where players might affect each other – maybe someone innocently takes a card that another player was hoping would come around again, or maybe, not so innocently, they use a red card to build a stage of their wonder, to stop their neighbour building an even bigger army!

The strength of the Cities expansion is that it adds a lot more interaction between players. This comes in the form of a new category of cards, which are added to each of the three Age decks (as many in each deck as there are players). Like no other 7 Wonders cards, many of these black city cards are aggressive! They will benefit the player, while causing losses for everyone else. For example, there are cards that earn victory points for the player, while every other player must pay coins to the bank.

The number of coins might be on the card (such as Hideout), or it could be for each of their victory conflict tokens (Sepulcher, for example) or stage of their wonder that they have built (Builders’ Union). If players cannot pay the coins, they must take a debt token for each unpaid coin, which cause victory point losses at the end of the game. These aggressive cards really allow players to punish others, especially if they are focusing on a certain route to victory points. They give the feeling of actually affecting the other players, which you don’t really get in a regular game of 7 Wonders.

The city cards also introduce diplomacy. There are cards that give victory points, but also diplomacy tokens, which allow the player to not take part in the next conflict (they do not receive victory or defeat tokens). If they have chosen not to focus on military strength, these tokens are a great way to avoid conflicts and therefore, defeat tokens / negative points. However, a diplomacy token must be discarded after the next conflict, so players must make sure they can get hold of another one if they want to miss future conflicts!

Other city cards include mask symbols, which allow the player to copy a science symbol belonging to one of their neighbours, more shields (Contingent has five!), and gambling cards, which give the player big coins, but also give coins to their neighbours – the only friendly effect!

The Cities expansion also includes six new leader cards, meaning it can be played alongside the Leaders expansion. The new leaders focus on the elements that Cities brings to the game, such as black cards and diplomacy. Experienced 7 Wonders players will have no problem playing with both expansions and these new leaders mean the two expansions really do work well together. However, players less familiar with the game might find two expansions too much to begin with, mainly because of all the new symbols there are to understand. It might be worth adding just one expansion to begin with, and then another when players are more comfortable.

There are also three new guild (purple) cards included, one of which rewards the player for the number of black cards their neighbours have collected, and two new wonders – one focusing on diplomacy and the other on coins and points, with one stage making other players lose coins.

The base game of 7 Wonders can be enjoyed on its own, but the available expansions really do add another level of excitement and interest. I enjoy playing 7 Wonders with both the Leaders and Cities expansions because they do very different things – leader cards may influence your game and your path to victory, but city cards make the game more interactive and give the opportunity to interfere with other players. However, I understand this might not be to everyone’s taste, and if you do not want the additional challenge of being forced to lose coins, this expansion might be one to avoid.

7 Wonders is incredibly popular in my household and the Cities expansion adds another level to it, so it is definitely a win for me!