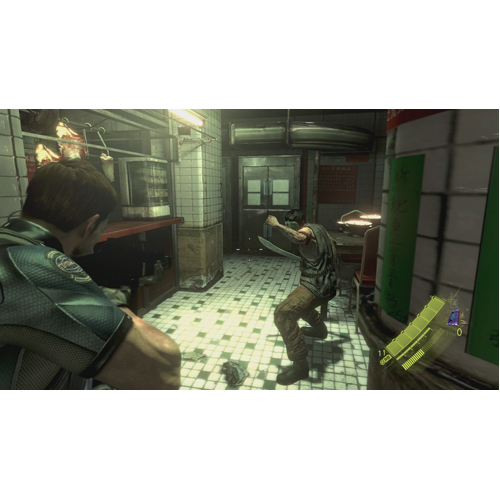 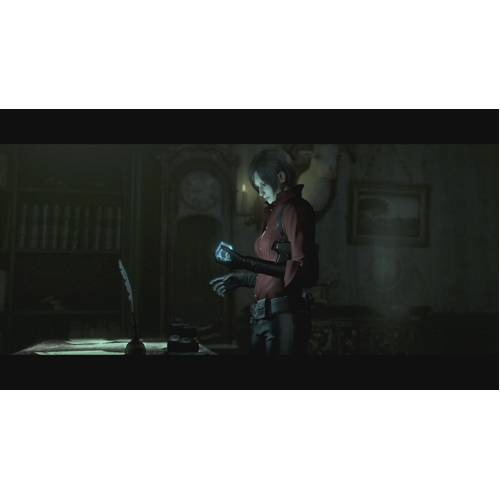 Suitable for the Xbox One.
This game is classified as certificate 18. It contains content unsuitable for persons under 18 years old. It is illegal to supply it to anyone under that age. DO NOT attempt to purchase the item if you are under 18.
Resident Evil 6 delivers both different perspectives and gameplay styles thanks to the four distinct yet interwoven story threads. Suitable for solo or co-op play (both offline and online), with the introduction of the innovative crossover mechanic players can team up and share the horror.

Ada Wong, resident evil’s very own femme fatale, dives into a thrilling campaign of intrigue and infiltration, featuring unique missions, gameplay and weapons. Ada is available from the start, but with the other campaign secrets within her grasp, it may be best to save this one for last.