Add to Basket
Find out more about our blog & how to become a member of the blogging team by clicking here
Jan 17, 2022 Board Games, Reviews Comments Off on So Clover! Review

I had heard a lot of rumblings around board game circles about a new party game called So Clover! A sort of successor to Just One, which is one of our favourite party games and gets rolled out regularly at board game night. I was very interested in giving it a shot, if it was anything like Just One in quality and gameplay, it would instantly be a hit in our house. These types of games are great for getting the family involved at gatherings and getting people who don’t play a lot of board games a little look into our magnificent hobby.

So Clover! Is a word-based, cooperative party game. Each player is given a plastic clover that can hold four clue cards in the centre, these clue cards have holes in them so they snap onto your plastic green board. Think of these clues like square-shaped doughnuts with one word on either side, so each clue card has four possible clues on it.

At the start of the game each player receives four of these cards and randomly adorns them on their clover. This means that each side of the clover now has two clues from the cards in the centre. Your job is to write a clue on each side of the clover to direct your team as to which clue cards were in the centre and also the orientation of said cards.

A Possible Fly In the Ointment

After you have written your four words around the outside of your clover, which will probably be a mix of perfect clues, if your cards fell right for you or as in most cases, some weird bizarre word that sort of connects your two clues, your ready to go. You remove your four square clue doughnuts from the middle and your party has to work out which clue cards go where. Here is the rub though, a fifth card gets added to the mix to further increase the difficulty. Sometimes this makes little difference but now and again this clue comes out and perfectly fits one of the words you have written already.

After you have mixed up these five clue cards, it is up to your team to sort out this clover-based, square-shaped doughnut card mess. There will be laughter, there will be shouting and there will be a lot of arguing about which card goes where. There is a point system, a system where you have basically two chances to get the correct configuration of cards but we play it similar to Just One where we just play for fun and have a raucous laugh about it.

There is not much in the box for So Clover! but what is there is functional and well made. You get two packs of cards, six erasable markers and six clover boards. We ran out of clue cards for Just One quite quickly but the beauty of So Clover! is that the clue cards can be in four different orientations and because each clue is made up of a combination of two cards, it will be a while before we will have seen all combinations.

The boards are a thick green plastic and the markers rub off them nicely. The pens are the same as the pens you get in most of these types of games and have a foam eraser on one end. While there are only a few components I was definitely pleased with the quality and useability of all of them. My only small gripe is that I wished the nodules for keeping the cards on the clover board were a tad larger so I could hold the board a bit more upright but apart from that I have no issues at all with the components.

So Clover is brilliant. It's cheap, fun and just about everyone from your seasoned gamers to grandma can play. Everyone plays at the same time so there is no downtime, no waiting for turns and everyone is always involved. It is really entertaining to get into your friend’s mind and work out how they connected the two clues together. If you like party games, word games or just having a laugh, then I wholeheartedly recommend So Clover! It's a rip-roaring good time. 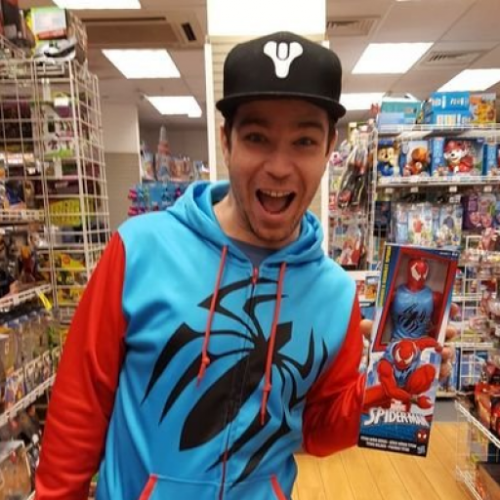