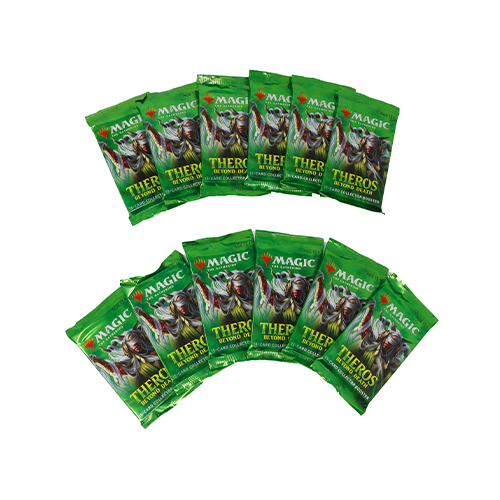 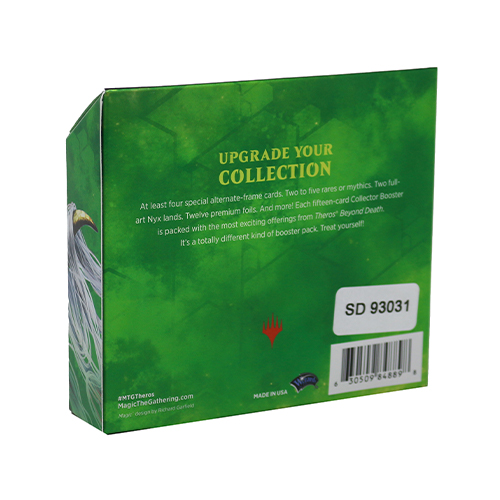 you could earn 18909 victory points

you could earn 18909 victory points

Magic the Gathering (MtG) is a collectable card game for 2 or more players. Each game represents a battle between powerful wizards known as Planeswalkers, who have the ability to travel the multiverse.

Players will cast spells, summon creatures and deploy artifacts to overcome their opponents. Typically, a player will win by reducing their opponents starting life points to zero, but there are other paths to victory.

To play the game, each player will need a deck of at least 60 cards. Players may use pre-constructed decks or customised decks created from their personal card collection.

It is the fourth expansion to be based on the plane of Theros, a world modelled on Hellenic Greece. The set design, like others based on Theros, is heavily influenced by Greek Mythology. Mechanically, Beyond Death continues to emphasise the Enchantment card type, as previous Theros sets did. Aside from introducing a large number of these cards, players will find plenty of cards with synergies for Enchantments.