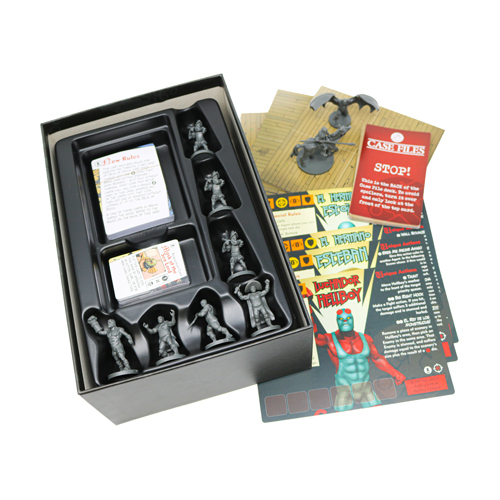 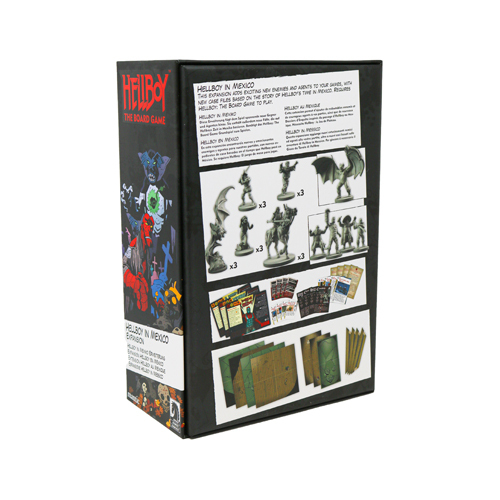 Hellboy In Mexico is a LIMITED RUN ONE OFF PRINT and will NOT have a standard retail release!

If you’re a fan of the Hellboy comics you’ll know that Hellboy often goes off and has his own weird and wonderful adventures outside of the main timeline. Whether it’s fighting against floating Japanese heads, ventriloquist’s dummies or iron-shoed goblins, Hellboy has some pretty wild adventures away from the BPRD.

Hellboy In Mexico follows one such side-story where Hellboy goes on a 5-month ‘drunken weekend’, drinks copious amounts of tequila, teams up with a band of luchadors to wrestle vampires and gets married!