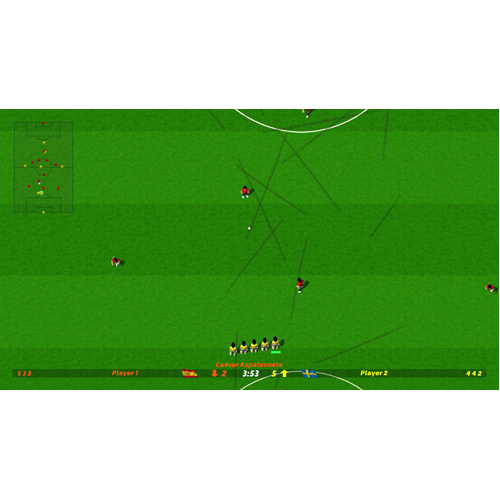 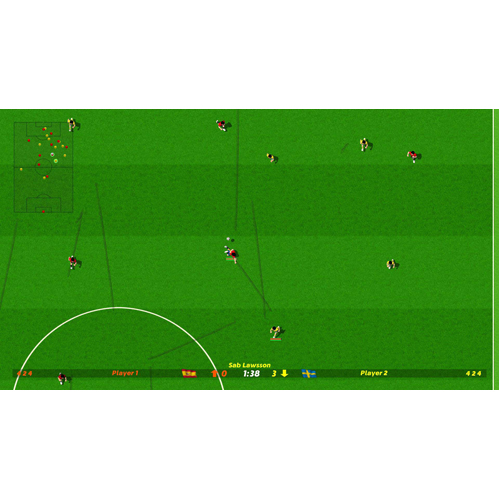 you could earn 898 victory points

you could earn 898 victory points

Legendary video game developer Dino Dini and The Digital Lounge are pleased to announce that Dino Dinis Kick Off Revival, the reboot of the multi award-winning football simulation, will be released worldwide exclusively on PlayStation 4 and PlayStation Vita in 2016. Double Golden Joystick Award winner Dino Dini is considered the godfather of football games, having created the original Kick Off and Player Manager franchises, games which have influenced the genre ever since. In this 25th anniversary year of Kick Off 2, Dino Dini said: I want to bring back reward for effort and dedication. In Kick Off, scoring was hard, but when you succeeded nothing compared with that feeling of achievement. The moment when you score should be all yours, not as a bystander, but as a participant. You and the ball against your opponent and the goal keeper. It is up to you whether you fail or succeed. That is what football is all about, and that is what I wish to revive again.