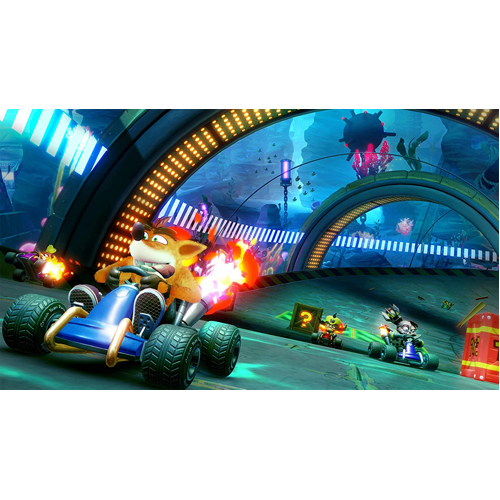 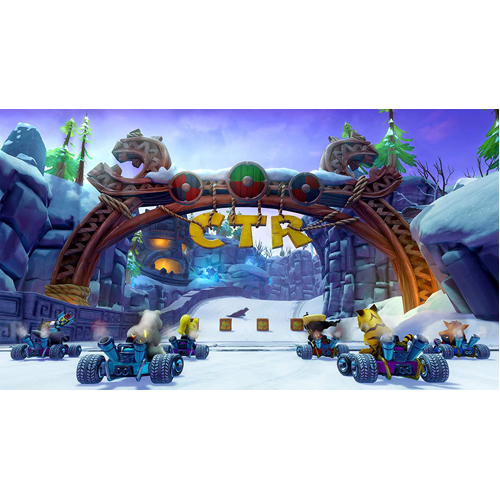 Greetings, creatures of this planet. Nitros Oxide has come to compete! Purchase the Nitros Oxide Edition and play as the infamous Nitros Oxide from day one in all game modes.